If your business is looking to leverage clusters for processing massive amounts of data, you might need to look into these technologies. 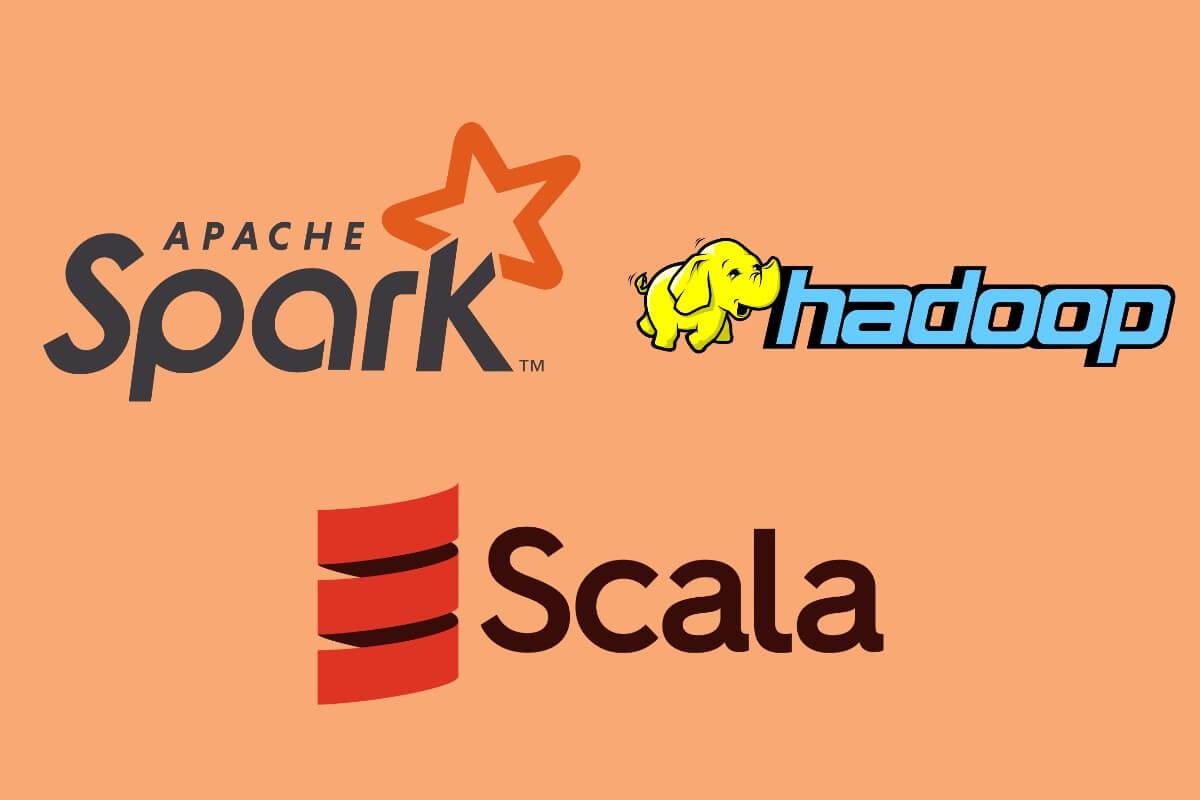 Data has become an absolutely crucial commodity for businesses. Without data, businesses would struggle to remain relevant. Without the ability to process massive amounts of data, companies wouldn’t be able to leverage that data quickly enough to keep up with the competition.

That’s how important data has become.

With data, businesses can better predict trends, market their products, know their audience, and keep tabs on what the competition is doing. But having the right tools to process that data is tantamount to actually making good use of both the data you’ve collected and the precious time of your employees.

To that end, you need processing power to handle massive troves of data. In some instances, a single server won’t do the trick, as it won’t have nearly the processing power required to handle the transactions. A cluster of computers, however, will be capable of churning through that data in an acceptable time frame.

So, what are the tools available to you and your data team? There are 3 very important pieces of technology you should consider: Hadoop, Spark, and Scala. Let’s take a look at what these tools are and how they differ, with a concentration on Spark vs. Hadoop.

Hadoop began as a project inside Yahoo in 2006. Soon after its inception, it morphed into a top-level Apache project, released under an open-source license. The purpose of Hadoop is to serve as a general-purpose distributed processing platform that contains a particular set of components: The Hadoop Distributed File System (HDFS); Yet Another Resource Negotiator (YARN), which manages and monitors cluster nodes and schedules jobs and tasks; Hadoop Common, which provides common Java libraries; and MapReduce, the algorithm that processes the data in parallel.

Hadoop is built with Java and is accessible through several programming languages (such as Python).

Applications can place data into the Hadoop cluster via an API that connects to the NameNode, which tracks the file directory structure and the placement of “chunks” for every file added and then replicates them across DataNodes. Admins can then create a MapReduce job to run a query against the data spread across the nodes. Every Map task runs on each node and reducers are used to aggregate and organize the query output.

Spark began in 2012 at the AMPLab at UC Berkeley and is now a top-level Apache project. Spark focuses on processing data in parallel across a cluster. Although both Spark and Hadoop share a similar purpose, there is a big difference between the 2—speed. So, why is Spark faster than Hadoop? The biggest difference is that Spark processes data completely in RAM, while Hadoop relies on a filesystem for data reads and writes.

Spark can also run in either standalone mode, using a Hadoop cluster for the data source, or with Mesos. At the heart of Spark is the Spark Core, which is an engine that is responsible for scheduling, optimizing, connecting to the proper filesystem, and RDD abstraction.

Spark Core also depends on several libraries, one of which is Spark SQL, which allows running SQL-like queries on distributed data sets. Other libraries include MLLib (machine learning) and GraphX (for graph problems).

Scala isn’t a processing engine (as are both Hadoop and Spark) but rather a language that is used in data processing, distributed computing, and web development. Scala is responsible for powering data engineering infrastructure in businesses around the globe.

So, instead of Scala being a platform for the distributed processing of massive amounts of data, it’s one of the programming languages used to write programs that can work with those distributed systems.

Scala is statistically typed, compiled into bytecode, and executed by the Java Virtual Machine.

How do these tools differ?

The difference between Hadoop/Spark and Scala is pretty obvious—two are platforms to create distributed systems and one is a programming language. However, the differences between Hadoop and Spark aren’t quite as clear. Let’s break it down a bit.

Which Big Data Framework Will Work Best For My Business?

First off, you’ll probably want to invest some of your engineer’s time to learn Scala (so they can better make use of either Hadoop or Spark). But when choosing between these 2 technologies, you’ll want to figure out if you want the stability and reliability of a distributed cluster that works with a more traditional filesystem, at the cost of speed, or if you want a faster system that depends on a large amount of RAM to properly function.

The next question you’ll ask yourself is if you want bath processing or real-time functionality.  In other words, is the speed of data processing absolutely crucial to your business? If so, Spark is probably the best choice. If data integrity and assurance are a top priority, Hadoop might be the better option.