The $1.14 Trillion Economic Impact of the Software Industry

Tracking the Growth of the Software Industry Recently, Software.org commissioned The Economist Intelligence Unit (EIU) to complete a study that tracks the growth of software’s...

CEO/founder Nacho De Marco established BairesDev in 2009. He is General Partner at BDev Ventures and the author of "IT Outsourcing to Latin America." 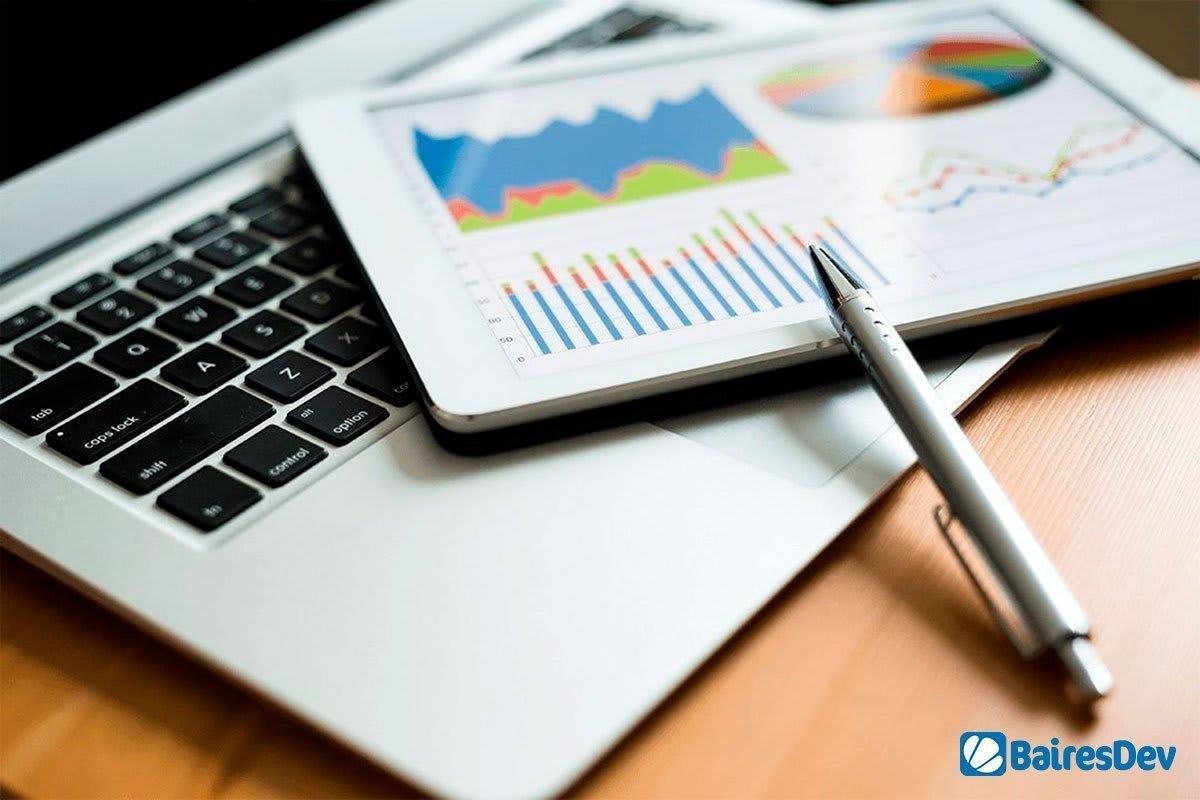 Tracking the Growth of the Software Industry

Recently, Software.org commissioned The Economist Intelligence Unit (EIU) to complete a study that tracks the growth of software’s economic impact throughout the United States. This comprehensive analysis of software’s impact on the US economy found that software contributed more than USD 1.14 trillion to total US value-added GDP, which was a 6.4% increase in two years.

Software around the world has added incredible value to individuals and businesses, but its economic impact had not been measured. While we have seen many gains in artificial intelligence, cloud computing, and IoT, the numerical value of these advances had yet to be shown in a comprehensive way. Therefore, the purpose of the study was to quantify the role of the software industry, to show its economic growth over time, and to show the expansion of the benefits from software development.

To conduct the study, the EIU collected and analyzed the most recent data available from sources including IMPLAN, the National Science Foundation, the US Bureau of Economic Analysis, the US Bureau of Labor Statistics, the US Census Bureau and the EIU itself.

The key findings from the study include:

The Software industry accounted for over 10 million US jobs. There are 2.9 million direct jobs in software, and for every one job created by the software industry, an additional 2.6 jobs are supported by the industry (think designers, project managers, administrative positions, etc.), which means roughly 10.5 million jobs overall. In 2014, there were 2.5 million direct software jobs, which means an increase of over 350,000 jobs in the last two years.

Every state in the US sees benefits. Software drove growth in all 50 states, and in almost each one, there was a 10% increase of direct value-added GDP from the software industry. In some states, such as Idaho and North Carolina, there was more than 40% increase in value-added GDP.

More investment, more innovation. More than half of all US economic growth since World War II can be attributable to innovation, which is why the investment in research and development (R&D) is crucial.

What this means for Businesses

This study was limited to the US alone, so we can only imagine the magnitude of the global impact of the software industry. This research shows that the software industry not only helps grow GDPs, but it also helps to create jobs across various sectors. Furthermore, the result of software R&D can mean life-saving technologies that improve the daily lives of individuals worldwide.

The study aims to show thought-leaders the economic stimulation the software industry offers. The direct and indirect value of the industry highlights how valuable R&D in software is and why policymakers should strive to continue its growth.

Software not only improves our daily lives (through smartphones, apps, etc.), but it also helps businesses make better decisions using data. From health to finance to manufacturing, there is no industry that software does not touch. For businesses and policymakers, this study highlights the importance of investing in software. The benefits of doing so are astounding, which is why software innovation should remain top-of-mind for industry executives and decision-makers.

Nacho De Marco is the founder and CEO of BairesDev and General Partner at BDev Ventures. Beginning with bootstrapped investments, he led the company to become the largest and fastest-growing software corporation in the world. He is also the author of &#8220;IT Outsourcing to Latin America.&#8221;

14 Technology Developments Your Company Should Pay Attention to in 2023