Both frameworks are strong contenders for small projects; it would be a disservice to either product to single out a winner. Having said that, there are a few things to keep in mind. 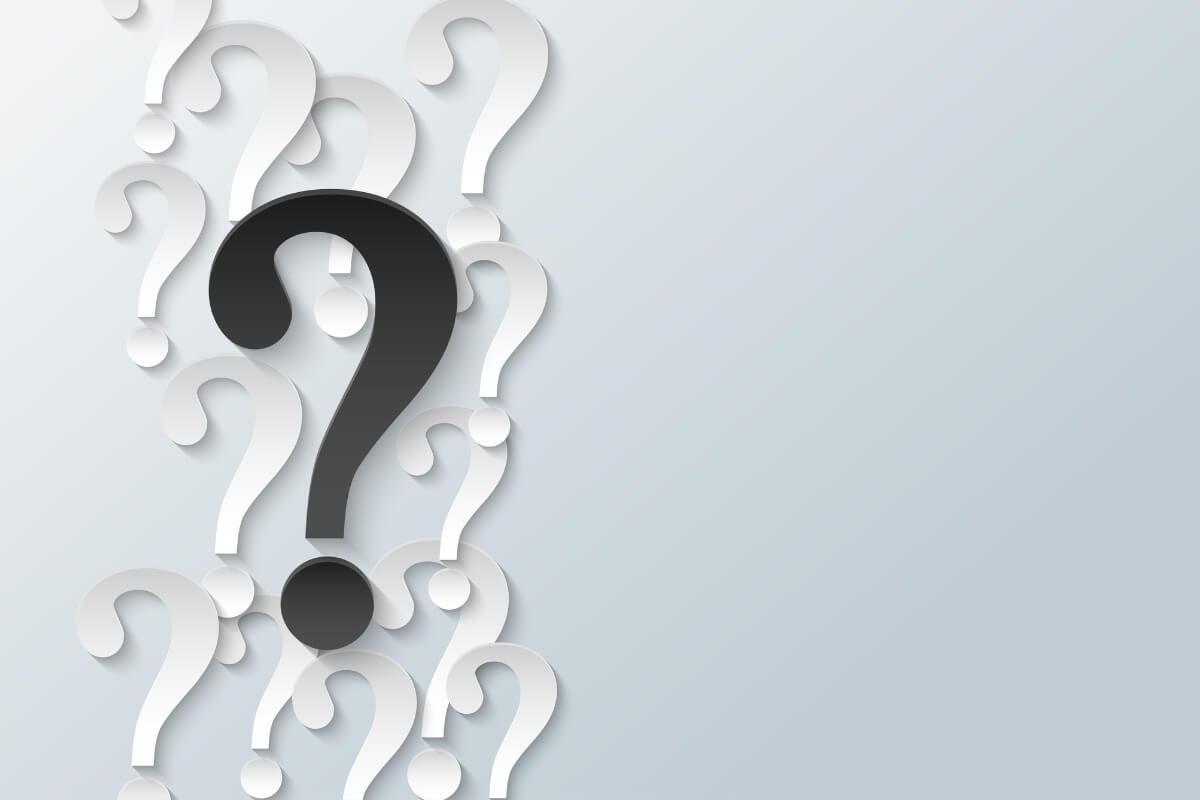 Node.js grew from an interesting way to take the V8 engine out of the Chrome web browser to one of the core technologies on the market. It has enabled JavaScript to transcend its original function as a frontend scripting language into a fully serviceable all-purpose programming language.

Many developers (myself included) enjoy the possibility of using the same language for frontend and backend development. Not only is it more comfortable, but it also makes communication easier between team members. If my backend used Laravel or Django as a framework, then I would have to read PHP or Python, respectively, to understand what the code was doing.

Now, don’t take this as an endorsement of having one single programming language to rule them all. I’ll be the first to admit that JavaScript, out of all the options on the market, is the least suitable for that position. Having said that, it’s nice to have the option for a simple and readable language as a foundation for your backend.

Node.js as a backend solution is practically synonymous with Express.js, so much so that people consider it the de facto standard server framework for Node.js. But it’s not the only option out there, and NestJS is a strong contender that aims to fill a similar role in the JavaScript ecosystem.

What Is a Framework?

Before delving into the nitty and gritty, it’s important to understand what is being compared. Both NestJS and Express.js are frameworks, specifically for building backend web applications.

A framework is an opinionated set of tools that serves as a basis or a starting point for creating something. In formal terms: a software framework is an abstraction that provides generic functionality. It can be selectively changed by user-written code, thus providing application-specific software.

In other words, it serves as a generic solution that can be customized by the developer. This is meant to speed up development time by providing basic tools that would otherwise take a lot of time to get up and running. Think of it like this: starting from scratch is like drawing a painting on an empty canvas, and using a framework is like creating the painting from a sketch.

What are the implications of being a top-tier dog on the market? Express.js is massive in terms of its community. Finding tutorials, assistance, and useful tricks is a breeze, but its biggest perk is by far the overwhelming amount of plugins ready to spice up Express.js.

You see, Express is what we call a lightweight unopinionated framework.That means, fresh out of the box, it’s as basic as they come, providing very little in terms of functionality. Starting from scratch is going to take more work since a lot of the basic stuff has to be built from the ground up.

In exchange, the developer has more freedom; to go back to our sketch metaphor, you can get more creative when you don’t have to paint within the lines.

Fortunately, if you prefer speed over flexibility, plugins are there to speed up the process, so in a way, if you want the flexibility of a minimalist framework with the option of incorporating more robust solutions, then Express.js is the framework for you.

Having said that, it’s not all sunshine and rainbows. Different plugins might be incompatible with one another, so there is that extra step of trying to figure out if a set of plugins will play nice with one another, or if you are going to have to debug.

In many ways NestJS is the opposite of Express. It’s an extremely opinionated framework that adheres to the design paradigm of “convention over configuration.” In other words, we sacrifice flexibility for standardization and speed. NestJS is based on Angular, so as one would expect, it’s meant to be used with TypeScript. (You could still write in Javascript if you prefer.)

TypeScript is a superset of Javascript created by Microsoft, it’s meant to be used as a strictly typed alternative to Javascript that seeks to solve some of the common complaints about the language. When used correctly, it helps write bug-free code without losing the simplicity and readability of common Javascript.

NestJs forces the MVC architecture on the developer, which separates an application into three main logical components: the model, the view, and the controller. It’s one of the most popular architectures on the market, and NestJs offers a plethora of functions for each component.

NestJS vs. Express.js: Pros and Cons

Both frameworks are strong contenders for small projects; it would be a disservice to either product to single out a winner. Having said that, there are a few things to keep in mind.

NestJS is the foolproof solution. If you are a developer looking to dip your toes into the backend for the first time, or if your team is just starting, having the safeguards of an opinionated framework is a welcome asset. With NestJS you are going to learn about one of the most popular architectures in web development, and you are also learning the basics of the massively popular Angular. That’s killing two birds with one stone.

Having said that, NestJS is also fantastic for a pro. If the project you are going to be working on fits the NestJS mold, you’ll be saving dozens of hours of development time.

On the opposite side, there is a reason why Express.js is so popular. The amount of flexibility is hard to match, and it’s perfect for teams that want to experiment or try out nonstandardized solutions. Light frameworks like Express.js foster creativity and are a perfect fit for projects that require thinking outside of the box.

Performance wise, both are equally capable, and as for scalability, while NestJS is a bit easier to scale, Express can offer the same if not more with a bit of work.