The 3rd Bitcoin Halving Is Here: What Does It Mean?

If you’ve happened to stumble across any Bitcoin community over the last couple of months, chances are you’ve seen the excitement surrounding the Bitcoin Halving. Specialized portals are all over it, Bitcoin miners remain expectant, and cryptocurrency enthusiasts are all discussing what the halving could mean for Bitcoin’s future. The thing is &#8211; if you [...] 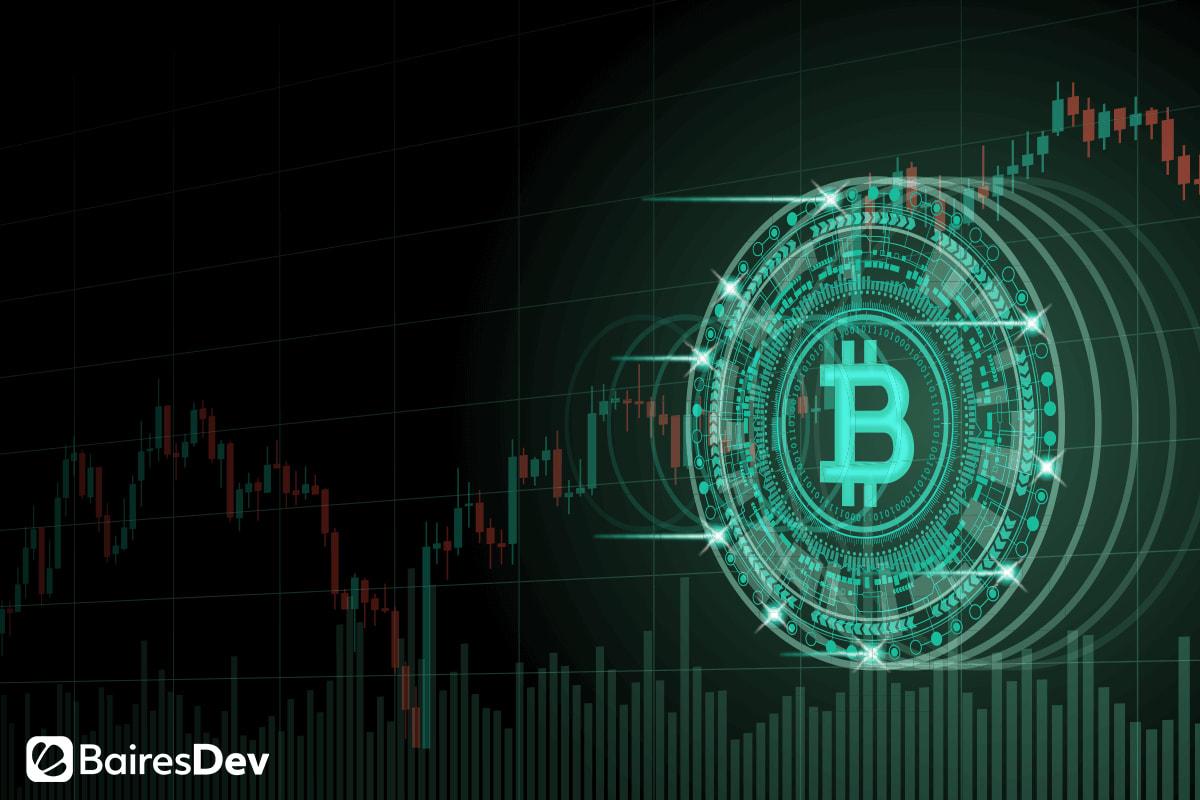 If you’ve happened to stumble across any Bitcoin community over the last couple of months, chances are you’ve seen the excitement surrounding the Bitcoin Halving. Specialized portals are all over it, Bitcoin miners remain expectant, and cryptocurrency enthusiasts are all discussing what the halving could mean for Bitcoin’s future.

The thing is – if you aren’t that interested in Bitcoin, none of that makes sense. Why are people so thrilled by Bitcoin halving? What happens after it? What happened the two times it already took place? Should you care about all this? Let’s try to answer some of these questions so you can have a clearer understanding of what happened with the Bitcoin halving last May 11th.

To truly understand what happens in a Bitcoin Halving, you need to know a couple of the Bitcoin basics first. The most important is that Bitcoin is a decentralized digital currency that’s powered by blockchain (and it’s quite possibly blockchain’s most well-known example). It works like any other currency, as it can be used to purchase products and services. However, it also has its own peculiarities.

For instance, Bitcoins are created as a reward to miners, who are no other than people using computational power to complete bitcoin transactions (known as blocks). The reward consists of newly created bitcoins and the possibility to apply transaction fees. Does that mean that bitcoins are generated easily by completing transactions? Not quite.

Since there’s no central authority backing up Bitcoin, there’s no one that can act as a central bank. In other words, there isn’t a central Bitcoin figure or institution that can emit new currencies or absorb them from the market to cause the price to go up or down. Thus, Bitcoin goes up and down according to the demand, just like with any other currency. However, Bitcoin would quickly lose all value if they were easy to get.

So, Bitcoin’s creator (or creators, we still aren’t sure) decided to award miners with Bitcoins for sets of successful transactions. But, to prevent big players from investing a lot of computational power and generate more bitcoins in less time, Bitcoin’s founder decided that the number of bitcoins awarded per set of transactions would be reduced at specific points in time – every halving!

Before getting into a deeper explanation of the halving itself, it’s worth noting that Bitcoin’s creator didn’t just limit the number of currencies awarded for transaction sets – they also limited the number of currencies circulating by design. How so? By ensuring that every time 210,000 blocks are generated, the value of the rewards is halved. This is a controlled emission that keeps the currency scarce enough so as to not lose its value while also keeping the market big enough to entice new investors.

Now that we got that out of the way, let’s dive into a proper Bitcoin halving definition.

In the simplest terms, Bitcoin halving is the process for which the block rewards for mining coins fall to half their value every time 210,000 new blocks are generated. To better illustrate this, it’s worth noting that the current reward provides 12.5 bitcoins which will be halved to 6.25 bitcoins after the halving.

The halving is a strategic method of emitting new currency into the market with a predictable inflation schedule. On one hand, it’s predictable as the adjustment happens precisely after 210,000 new blocks are generated. There’s no way to know with precision when that amount will be generated, but experience has shown us that it roughly takes 4 years for 210,000 blocks to be mined.

Then, there’s the “inflation schedule” part, which defines Bitcoin’s price and helps to keep it on demand. Every time a Bitcoin halving occurs, there’s the renewed possibility of “gaining” 210,000 through mining. This seeks to spark the interest of the people already investing in mining while also serving as an appeal to the people on the outside looking in. Adding new blocks compensates for the halved reward, meaning that it keeps blocks scarce but not too scarce to the point where it’s not worth to keep mining.

Why does the Halving occur periodically?

The fixed nature of Bitcoin is a strategic decision taken by the currency’s founder. It’s some kind of experiment that doesn’t respond organically to fluctuations in the currency’s value (like a central bank would) but that periodically interacts with the market in a predefined way. In fact, it’s estimated that the system will keep adding 210,000 new blocks until the maximum supply of 21 million bitcoins is generated within the network (which will happen around 2140).

The idea behind this design was a theoretical response to what would happen after Bitcoin was released to the wild. This means that the creator balanced out the possible deflation and inflation scenarios to decide on a fixed amount of coins and the constant rate in which they are distributed. Having a predefined amount of coins makes the currency scarce which, in conjunction with its utility, is what defines its market value.

In that context, the halving is a tool within a larger formula to keep the interest in Bitcoin. Interestingly, some people believe this mechanism was implemented based on the creator’s political beliefs. How so? Because a mass adoption of Bitcoin and other digital currencies could limit the power of banks and governments over monetary policy, leaving the economy to the fluctuations of the market itself rather than to the whims and (influential) desires of people in economic power. However, this is mere speculation. At its core, the Halving is a design feature to keep bitcoin scarce and within the frame of acceptable value.

What Happens with Bitcoin’s Price After the Halving?

That’s pretty much what everyone wants to know. In fact, that’s the main reason why so much excitement built up around the Bitcoin halving. Many imagine a price surge that will boost the value of the bitcoins they already have. Others believe that a lower reward in a market that already has well-established players will lead to a decrease in the demand and, therefore, on the currency’s price.

The truth is that no one can know for sure, not even now when we are almost a week past the event. What we can do, though, is take a look at the previous halvings to try to estimate what will happen.

The first halving occurred in 2012 amidst a lot of uncertainty. For all the fixed schedules and mathematical formulas around the event, no one knew what would happen after a significant decline in the rewards. But after it happened, the coin’s price started to rise. Such a thing turned the 2016 halving into a highly anticipated event but, to pretty much everyone’s boredom, it just led to small fluctuations in the price. It’s worth noting that the price did increase in the year following the 2016 halving, which might have been a delayed effect of it.

All in all, this might seem like a justification for those thinking that the Bitcoin halving will bring a price increase. That theory rests on two things. First, the immediate antecedents mentioned above. Second, the idea that as the supply of bitcoin declines, the demand will stay the same, which will drive the price up.

Yet, there are others that argue that Bitcoin’s fixed schedule allows for traders and miners to prepare, investing in equipment, stocking up in existing coins, speculating with their strategies, and so on.

Should You Care About the Halving?

Well, it depends. Knowing about it certainly won’t hurt you. Given that a lot of people speculate that cryptocurrencies will be the money of the future, understanding how they work can give you some insights as to what to expect. But it can also lead you to a new form of investment and into a highly dynamic finance world that can be more influential in the future.

In that way, knowing how the halving can affect the entire market is a must, especially if you’re thinking about getting into Bitcoin in the coming months and in the wake of the coronavirus pandemic. Even if you’re not considering it, taking a look at this interesting experiment will help you better understand the new economic dynamics at play, which can, in turn, be very beneficial to take decisions in the future.