What Makes an App Popular?

In a saturated app market, it’s critical to make your product stand out from the competition. Solving a problem is only the first step.

VP of Client Services Saurabh Rao manages and is responsible for BairesDev's client portfolio and account management through client relationships. 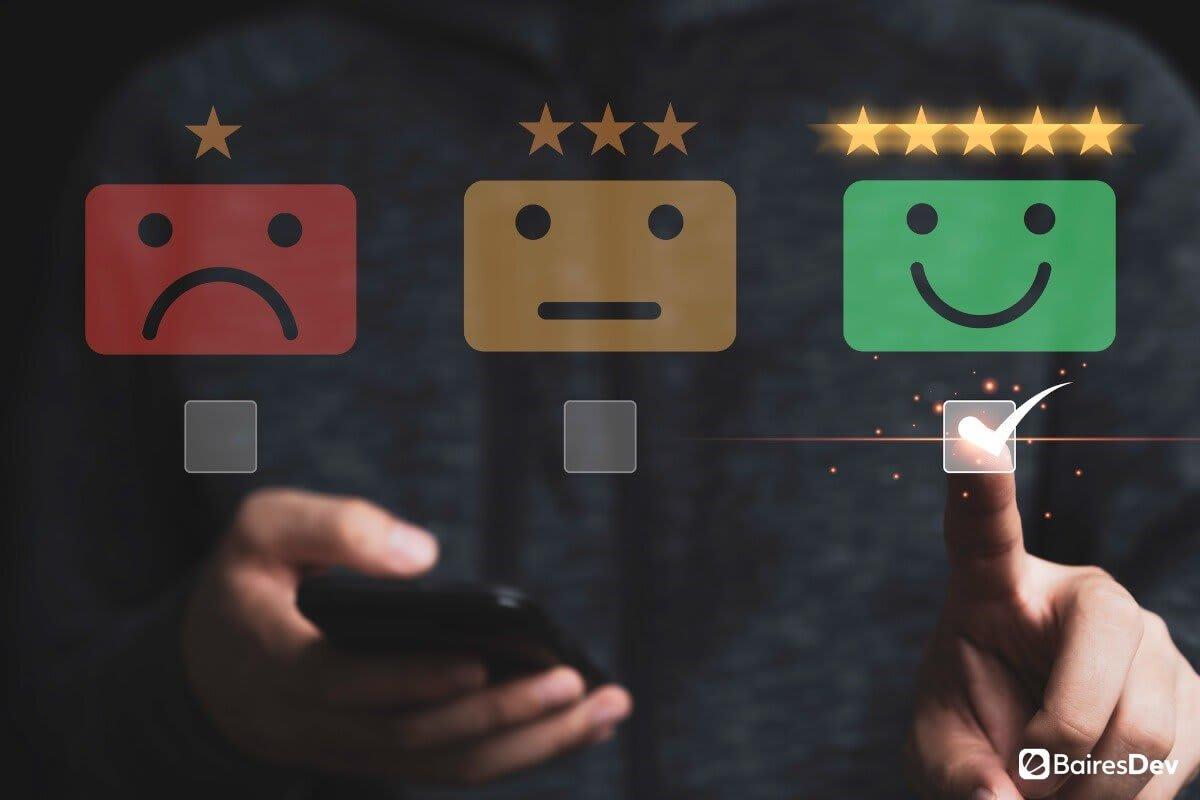 But for businesses looking to break through in the app market, this isn’t necessarily good news. With the dramatic uptick in app usage also comes heavy competition for consumers’ attention. Statista also finds that even one-day retention rates for the most popular categories, such as comics, shopping, and news, hovered around 33% in 2021 and dropped below 10% in many cases after 30 days. And the less popular categories fare even worse.

If you’re looking to stand out in the app market, you must create products that address key needs. So, why are some apps so popular?

They Solve a Problem

The purpose of any app is to solve a need and fill a hole that’s missing in the user’s life. Your app, therefore, must improve the user’s life when they download it.

Take Google Maps, for example. A user who’s bad with directions will readily find an easy solution in the app, which helps them get from place to place. Otherwise, they might get lost. Over time, users grow to depend on the app, such that they can’t imagine their lives without it.

They’re Easy to Use

If your app is too difficult to use, people aren’t going to stick with it for long. It should make their life easier, not harder, and if they’re struggling with the interface or the functions, then they’ll only end up frustrated and exhausted.

Design your app with user-friendliness in mind. This should be one of the central foci of the product — a seamless, straightforward, intuitive, authentic user experience. They shouldn’t need extensive instructions or an entire user manual for your product — they should be able to have an uncomplicated experience from the get-go.

One mistake too many startups make is trying to cram too much into their app. But in this case, less is more. Rather than adding an abundance of features in your first go, focus on one core feature. That way, you won’t stretch your resources too thin, nor will you overwhelm the user with bells and whistles they don’t really need or want.

Remember: the point is to make the user’s life easier, not more difficult. Your app should be simple. As your app gains traction, you may, perhaps, consider adding additional features, but keep the initial mission in mind and make sure every addition complements that focus, even as the product and user base grow.

The apps that are most successful are the ones that become part of people’s daily lives. As said above, comics, shopping, and news are the most popular app categories in terms of retention according to Statista. That should come as no surprise, given that they play a fundamental role in people’s everyday lives. Meanwhile, utilities, productivity, and food and drink have some of the lowest retentions.

Your goal is to create a product that can easily integrate into the user’s schedule and play a critical role or give them something to do in their downtime. It should persist long-term, not provide a quick fix — that will only result in the user deleting it.

They Offer an Exemplary User Experience

The look and feel of a product are just as important as the particular features it offers. In order to attract users and keep them coming back, the interface, layout, navigation, and other elements must be attractive and appealing. From buttons to fonts to animated videos, each element, no matter how simple or complex, should complement the user experience.

They Can Be Used Across Platforms

Today, Android is heavily favored in the market, with iOS devices following behind. Still, in order for your mobile app to achieve true popularity and success, you must create a product that reaches both markets.

They Are High Performance

How does your app function? Does it load quickly? Performance is a critical part of designing a successful app. If your app loads slowly and crashes frequently, with each operation taking minutes to complete, then users will be frustrated and abandon it. Instead, it should work seamlessly, with minimal hiccups. It must be fast, efficient, and bug-free, such that the user doesn’t even notice the performance.

The app you create must do something that other existing products on the market can’t. Yes, you will certainly face competition, but you need to find a way to separate yourself from similar products by taking a different approach or having a unique feature, something users can’t already find in existing apps.

Perhaps, for example, your app reaches a niche market, such as people in a different location from competitors, or addresses a key accessibility concern. Or, maybe your app has a layout that sets itself apart from others with interesting visual elements. Whatever it is, there must be something that helps distinguish the products from similar and related ones.

The app market is booming, there’s no doubt about it. It’s also incredibly difficult to stand out against the competition and make your product successful. While addressing a critical problem, optimizing the user experience, making the app unique, and more aren’t magical solutions, they are important considerations that will certainly give it a boost.