Why Do Bugs Occur?

Bugs are an all-too-common occurrence in software. They can mar not only your product but your reputation if you don’t address them early enough. 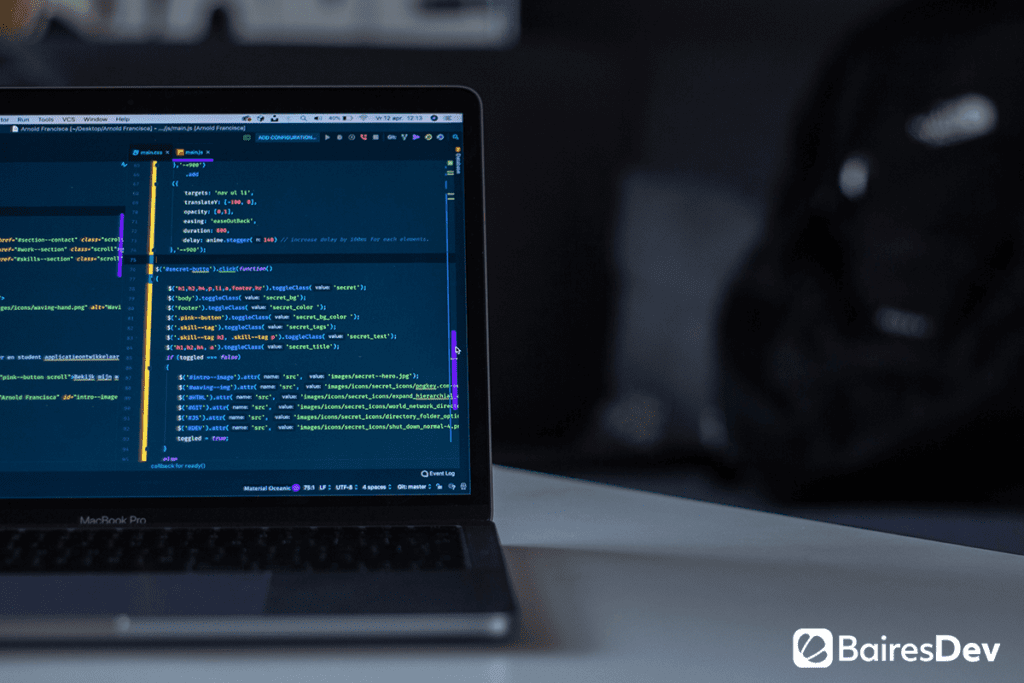 Your software is your baby. It’s a long time in the making, it’s a product of your hard work, and it’s a reflection of you — your business, that is. So, you want it to be as high-quality and clean as possible.

Unfortunately, bugs are an all-too-common occurrence in software of all types, from apps to systems to programs. They can mar not only your product but your reputation if you don’t address them early enough. That begs the question: why do bugs happen in the first place? Which obviously leads to another question:  how can you prevent them from negatively impacting your image?

What Is a Bug?

A bug is a defect in software that causes the program to function incorrectly or differently from what the creator intended. The term has appeared in relation to technology since at least the early 19th century when Thomas Edison described glitches in his innovations as bugs. But Grace Hopper was likely the first to apply it to a computer — when an actual bug, a trapped moth, caused problems in a computer program.

Why Do Bugs Occur in Software?

There are many root causes of bugs. Some of the most common ones are:

In order to achieve the result they want, a business must thoroughly communicate its requirements to the development team at the beginning of the project. That way, the developers will understand what they want to achieve and will be able to build a complete product. Both parties should be in constant communication throughout the project, too, to ensure its ultimate success.

Working with developers who lack the experience and skill set necessary to complete your project can also result in a program riddled with bugs. That’s why it’s essential to employ a rigorous vetting process when hiring both in-house and outsourced teams. In addition to interviewing them to assess both their soft skills and technical skills — which may include a programming test — you should also look into their past work and clients.

Typically, this involves perusing past projects and testimonials from previous clients to ensure not only that they have general expertise in development but also that they’ve worked on projects similar to yours.

Everyone wants to be the first one to market with their next great innovation. But the software development process takes time to get right. If you try to rush it, you risk introducing or failing to spot bugs, which can have serious consequences.

An experienced development team can help ensure that you complete your project as quickly as possible. But even the best professionals can’t do the impossible. A skilled team will also tell you if your project timeline is unrealistic and give you their best estimate as to how long it will actually take. You, the business leader, should listen to them and not force them to rush the project, which will likely result in a lower-quality product.

Things happen. Your requirements aren’t necessarily set in stone. But if at all possible, you should make every effort to define your requirements before the project officially starts and avoid changing them, at least at their core. When you change them frequently, you cause confusion for the developers and other stakeholders. One moving part can affect other pieces of the project, too, making the instance of bugs all the more possible.

If it’s absolutely necessary to alter requirements, the development team should explain to the business how it will affect the rest of the project. A business might not understand how what seems like a minor modification could impact the timeline and overall product.

Using third-party tools can speed up development and make the entire process easier. However, developers and businesses alike must ensure that these tools — libraries, frameworks, and so on — are helping the project rather than harming it. Sometimes, they can introduce bugs in the product.

Additionally, development teams should be careful to keep their tools consistent for the duration of a project. Frequently switching them up can also result in bugs.

Insufficient or Lack of QA Testing

Quality assurance (QA) testing is the best way to not only catch bugs prior to releasing the product but also to ensure quality in other aspects of the product, such as performance, usability, and functionality. If you cut corners by skipping over the QA process or not giving it the attention it deserves, you could be dooming your product to failure.

QA specialists should serve a separate role from that of the developers. They are responsible for performing a variety of rigorous tests to ensure the product is behaving as expected, as well as catching any bugs that could affect it.

Software developers must make every effort to document their code when creating their products. Without proper documentation, it will be difficult to modify or build upon the project to flesh it out and complete it. Moreover, when the code hasn’t been well documented, bugs can occur.

It’s most helpful to write clear, easy-to-follow code from the beginning — and document the efforts properly. Overly complex code has a greater likelihood of introducing bugs into the software since other developers will have a difficult time reading and understanding it.

It’s impossible to completely guarantee that a product is bug-free before releasing it to market. However, following best practices and understanding the factors that contribute to the occurrence of these defects can help you prevent them from interfering with your software’s quality and success. When you make strides to nip these issues in the bud before they even occur, you’re ensuring that you’re doing your best to make the best possible product.