Developed by Linux Torvalds in 1991, Linux is an operating system similar to Windows or macOS. This means it provides services for applications while managing computer hardware and acting as an interface between the software and hardware. While originally developed to simply act as an operating system, Linux is now a go-to platform for computer-savvy individuals to run desktops, servers, and embedded systems.

Thanks to its modular design, Linux offers many variations and distributions with a “Kernel” as its core. This Kernel helps schedule applications and processes, manages basic devices, oversees services related to file systems, and handles network access. Thanks to this customizability and the system’s many advantages, nearly every business vertical utilizes Linux today in technologies ranging from supercomputers to smart products.

Developers specializing in Linux are typically Swiss army knives of the development community: they don’t just know how to use the programming languages required to handle Linux itself but also its applications. If you want to hire Linux developers, here’s what to look for.

Companies and individuals alike benefit greatly from using Linux. The majority of web servers actually use Linux or a Linux environment. It’s very common as the core of a development environment while helping devs simulate real-world usage when testing apps. Linux acts as an excellent resource for testing code before deployment into a real-world production environment.

Part of what makes Linux a go-to choice for so many developers is its open-source availability. Anyone and everyone has the ability to download the source operating system code, modify it, and then distribute the new version they created. With the code readily available for anyone who wants it, this means it’s constantly peer-reviewed and vetted by an enormous Linux expert community online.

As developers, those specializing in Linux offer companies many skills in addition to knowing how to manage the operating system itself. Linux is an incredibly powerful and flexible platform, which means that users can do much more with it than other operating systems. This means that devs with a speciality in Linux are typically not only creative with their customizations but also creative with getting things to work.

The creative mind of Linux developers also means they’re curious by nature. They don’t only want to know how the platform works but also strive for a deeper understanding of its inner workings. Linux users typically understand that the operating system is more like a collection of pieces that work together by design, which makes them not only better at understanding how hardware and software work together, but make for the backbone of a great developer.

Linux developers also have a deep understanding of installing applications from the source, which means they’re experts in viewing source code and understanding package layouts. By the nature of the OS, Linux programmers also master software dependencies at a much more detailed level than most. Typically, developers specializing in Linux also possess strong problem solving skills as Linux offers all the tools required for troubleshooting problems.

What are the basic components of a Linux operating system?

What are the top features of the Linux operating system?

What’s LILO and what kind of advantage does it offer?

LILO is the abbreviated term for Linux Loader, which is the boot loader for the operating system to fully load it onto the main memory to begin operations. LILO lives inside of the Master Boot Record (MBR) and the bootloader manages a dual boot. LILO helps developers quickly boot-up Linux upon installation of the MBR. However, not all computers have the ability to tolerate MBR modification.

We are searching for a highly experienced Linux developer to assist in the design, coding, and maintenance of our application systems. The right applicant will have system administration skills in Linux and Unix servers in addition to file system administration and access management experience. They will be involved in the securing and maintenance of servers, troubleshoot applications with the dev team, and write/manage full systems. 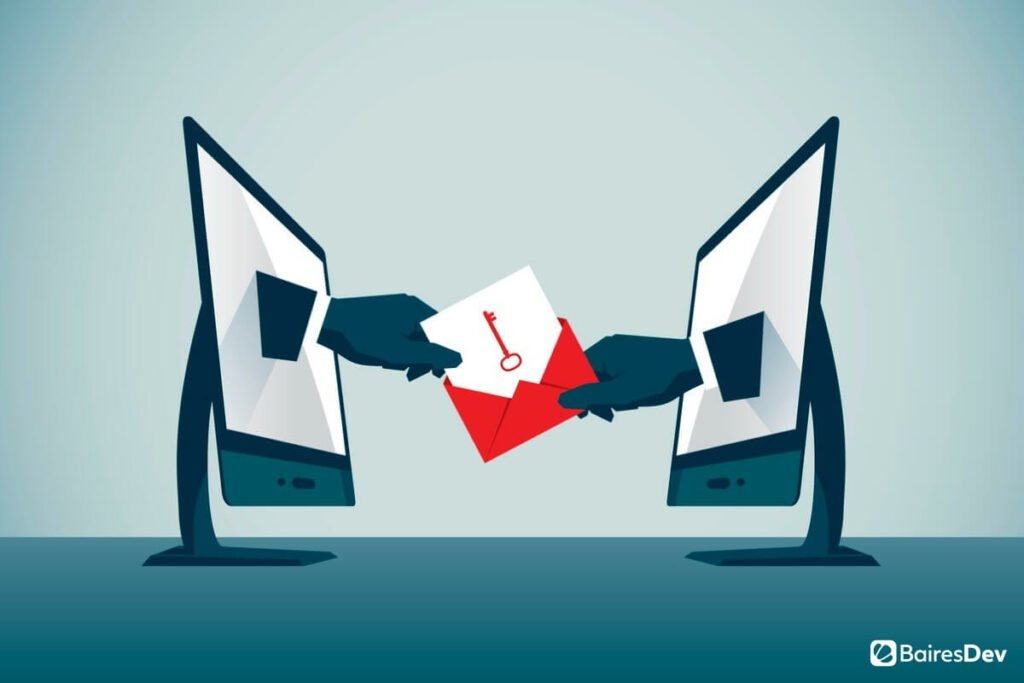 Open-source powers enterprise companies all over the world and you can take advantage of this remarkable technology. What Are Bash Scripts and Why Should You be Using Them?

A type of programming your business should not overlook that is also simple, effective, and flexible.

Is Shell Scripting a Good Fit for Your Business?

Expand the capability of your developers from within the Linux shell.