AOSP is the open-source version of Android. What exactly does that mean for your development team, and what’s the difference between it and stock Android?

Senior Engagement Manager Robert Butler helps foster positive relationships between BairesDev and clients while working with teams across the company. 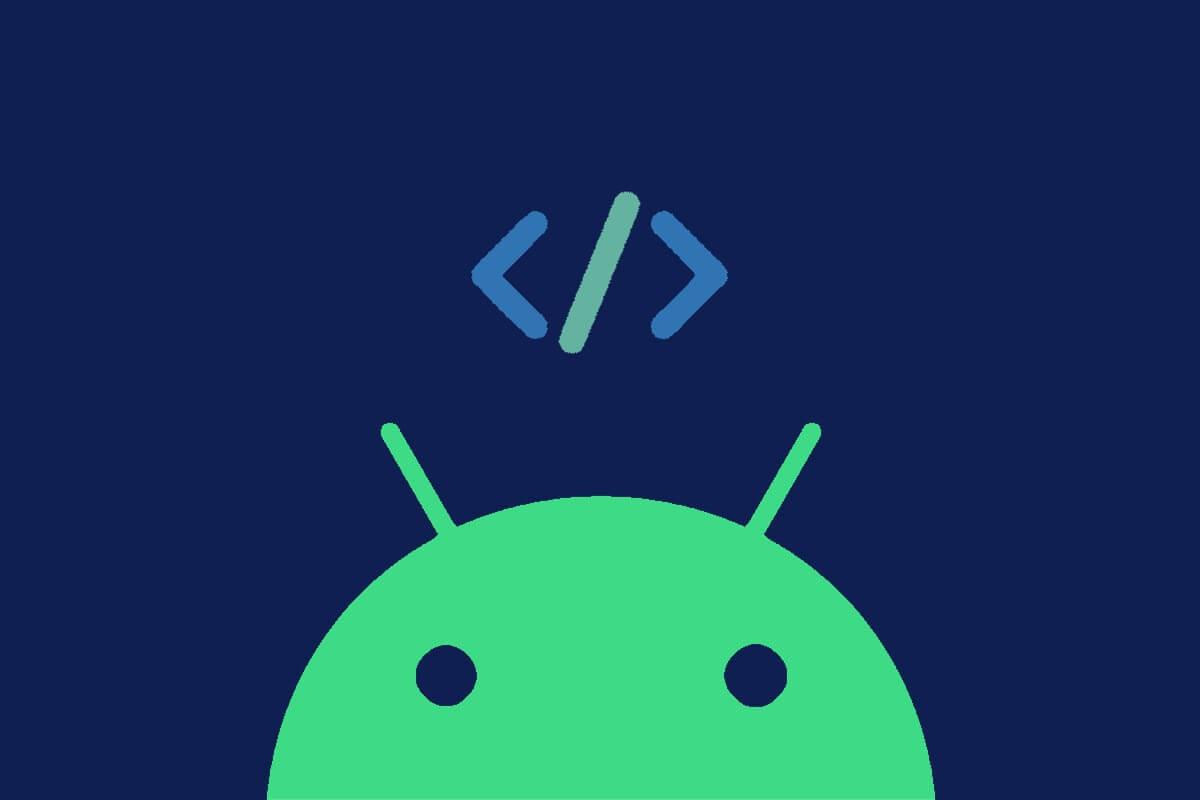 AOSP stands for Android Open-Source Project. You might be thinking, “Isn’t Android already open source?” The answer to that question is, sort of. You see, Android is actually made up of many parts, one of which is the base operating system, otherwise known as AOSP. Every Android operating system on the planet is based on this open-source software stack.

But what exactly is AOSP? Well, it is an operating system, but it’s not exactly what you think. Although AOSP is developed by Google, it is stripped of all the proprietary bits and pieces that are included with nearly all Android platforms.

So, if it’s stripped of all the proprietary bits, does it even function? Of course, it does. However, alone it wouldn’t exactly be nearly as useful as it is with the proprietary pieces added. And, since AOSP is truly open source, anyone can download the code and do with it what they please. There have been companies, such as /e/, who’ve developed full-blown mobile operating systems based on AOSP. Others include LineageOS, CalyxOS, GrapheneOS, and CopperheadOS.

Difference Between AOSP and Stock Android

While AOSP is a fully functioning mobile operating system, it is missing some rather crucial pieces to the Android puzzle. For instance, AOSP doesn’t include the Google Play Store or even the Chrome browser. In fact, anything that is not open source is left out of AOSP, which also means the Google suite of tools (such as Google Drive, Google Docs, and Google Contacts).

Another critical piece of the puzzle missing from AOSP is device drivers. Typically, these drivers are added by chipset makers. In fact, most Android handset makers receive AOSP from those makers, so the required drivers for their devices are added directly from the source.

What is included with AOSP are pieces such as the Linux kernel (which manages system resources), the Hardware Abstraction Layer (which makes it possible to use things like Bluetooth, sound, mics, and keyboards), the Android runtime (which makes it possible for Android apps to run), Native libraries, the Android framework, and a basic set of apps (minus the Google bits). In other words, AOSP is pretty much a bare-bones platform with which manufacturers can build their own Android-like operating system.

What’s the Difference Between an AOSP ROM and a Stock ROM?

To put it simply, the difference between an AOSP ROM and a Stock Android ROM is that the AOSP ROM is based on Google’s official repository and doesn’t include the Google bits. On the other hand, the Stock ROM is the firmware designed specifically for a smartphone handset by the vendor. The Stock ROM is based on AOSP but includes proprietary pieces, as well as home screen launchers and skins provided by carriers.

Once a device manufacturer has the AOSP release, they can then add their own software and layers to deliver versions like Android 11 or Android 12 that function perfectly for specific devices.

Of course, because it’s open source, anyone can get the source code from the AOSP download site (or even the official AOSP GitHub repository) and even create a brand-new mobile operating system tooled from the same operating system that is used for Android.

AOSP devices tend to shrug off the Google bits of Android because of security and privacy reasons. The one major downfall is that those devices do not have access to the Google Play Store. That means manufacturers have to either create their own app store ecosystem or lean on other third-party sites for apps. Generally speaking, if you purchase what you think is an Android device that doesn’t include things like the Google Play Store, Google Play Services, Google Play, and Chrome, you’re probably using an operating system based on AOSP.

For the average user, this AOSP versus Android debate begins and ends with usability and simplicity. For most users, AOSP isn’t enough. Without an app store and a solid base of productivity and entertainment applications, the mobile operating system might not be enough.

The Future of AOSP

What is the future of AOSP? For some time now, it was assumed Google was to be transitioning its mobile OS to a new platform named Fuchsia. Such rumors have been swirling for years, with very little proof that they would actually come to fruition.

The thing about Android is that it’s one of the most widely used operating systems on the planet. The global market share for Android stands at about 87% and is predicted to continue to grow in the coming years. Because of that alone, AOSP is secured for years to come. Google wouldn’t dare make such a drastic change with that large of a user base. And because there are always new manufacturers popping up with the goal of freeing Android from Google, AOSP will continue to not only be used by Google, but by all types of companies around the world.

To that end, you can be sure we’ll see the life of AOSP extended for many, many years.