Should You Use Kotlin or Java For Android Development?

On 2019, Google announced that Android was becoming a Kotlin-first OS. Such a statement had a two-fold purpose. On the one hand, boost Kotlin’s adoption among Android developers as the first step towards a more ambitious project: a common language for all platforms. On the other hand, it was Google’s way to say to Java [...] 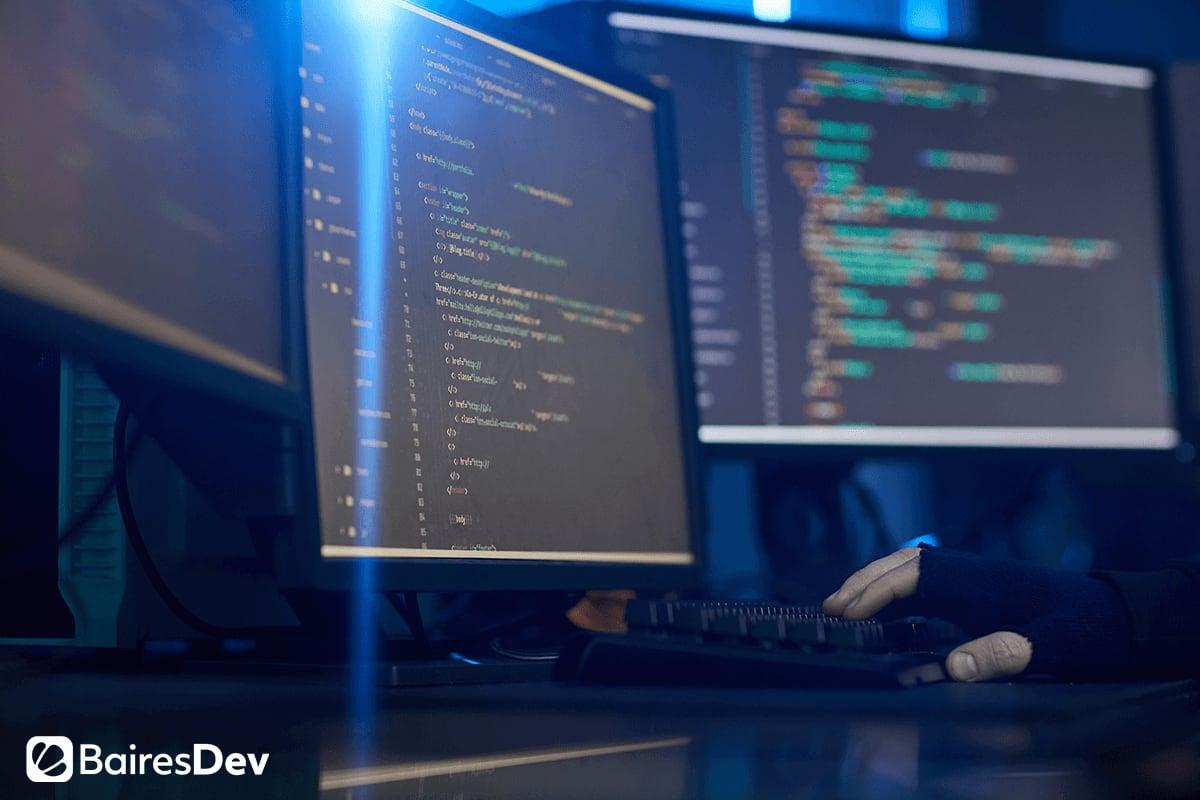 On 2019, Google announced that Android was becoming a Kotlin-first OS. Such a statement had a two-fold purpose. On the one hand, boost Kotlin’s adoption among Android developers as the first step towards a more ambitious project: a common language for all platforms. On the other hand, it was Google’s way to say to Java developers that they should start learning Kotlin.

More than a year after that announcement, Kotlin’s adoption is on the rise, and the language is popping up in developer surveys as one of the most popular languages out there. Does that mean that this is the end of Java as an alternative for Android development? Not quite. One of the most popular languages in history still has some things to offer to Android developers, which can still rely on it for their applications.

So, which one should you choose? Should you follow Google’s advice and pick Kotlin? Or should you go with a tried-and-proven language like Java? Let’s compare both of them to see which one is best.

Kotlin – The Beautiful New Kid in the Neighborhood

When Google introduced Kotlin in 2017, its intentions were clear – they wanted to provide developers with a more practical and efficient programming language for Android development. Though Java was the right choice for developing applications, Google felt it needed some more modern features and better performance – hence the creation of Kotlin.

Google’s push for Kotlin surely affected the mobile development community. Since the Kotlin-first announcement, Google works on all of its Android apps with it. Big companies like Twitter, Netflix, Airbnb, and Pinterest have all switched to Kotlin. And many other developers are looking into it to make a move, charmed by the possibilities brought by the newest kid in the neighborhood.

What are those possibilities? Kotlin brings solutions to common issues and improvements to the Java programming experience as a whole. Some of them include:

All of those benefits might have you believe that Kotlin is better for Java, and that’s that. Yet, it’s better to outline Kotlin’s limitations and cons to provide you with a full picture. Some of the language drawbacks include:

On the other corner is Java, a developer favorite, especially in Android app development. That has a simple reason: Android used to be written in Java, so creating apps in it was sort of a no brainer. However, since Kotlin’s appearance, many developers are questioning how useful it can genuinely be to stick to it when building Android apps.

The answer, again, might seem simple: just ditch Java and adopt Kotlin. Yet, there’s plenty of reasons why Java has passed the test of time. Being one of the most popular programming languages around, it’s only natural that some want to stick with it without even considering an alternative. Here’s a list of reasons why that may be:

As you can see, there are plenty of benefits of working with Java in Android, even if Kotlin feels more tailor-made. Naturally, there are some drawbacks to Java, which you should consider before making a decision. Those cons include:

Which One Should You Choose?

All of the above might feel like you’ll be forced to make the switch to Kotlin sooner or later. But, where we stand today, it isn’t necessary. Java can do a great job in Android development and can be a perfect choice, especially in the hands of seasoned developers. When the time comes to make that language switch, Java development companies won’t have that much difficulty, as Kotlin is intertwined with Java in some sense.

Time will tell if Kotlin will become the dominant force it appears to be. In the meantime, it’s already setting new standards and methodologies for Android development, which, for good or better, will require developers to learn to stay current and up-to-date.