The Most Popular Frameworks for Ruby

From months to days Ruby is a powerful full-stack programming framework that’s been used by companies like Twitter and Airbnb to quickly develop complex web... 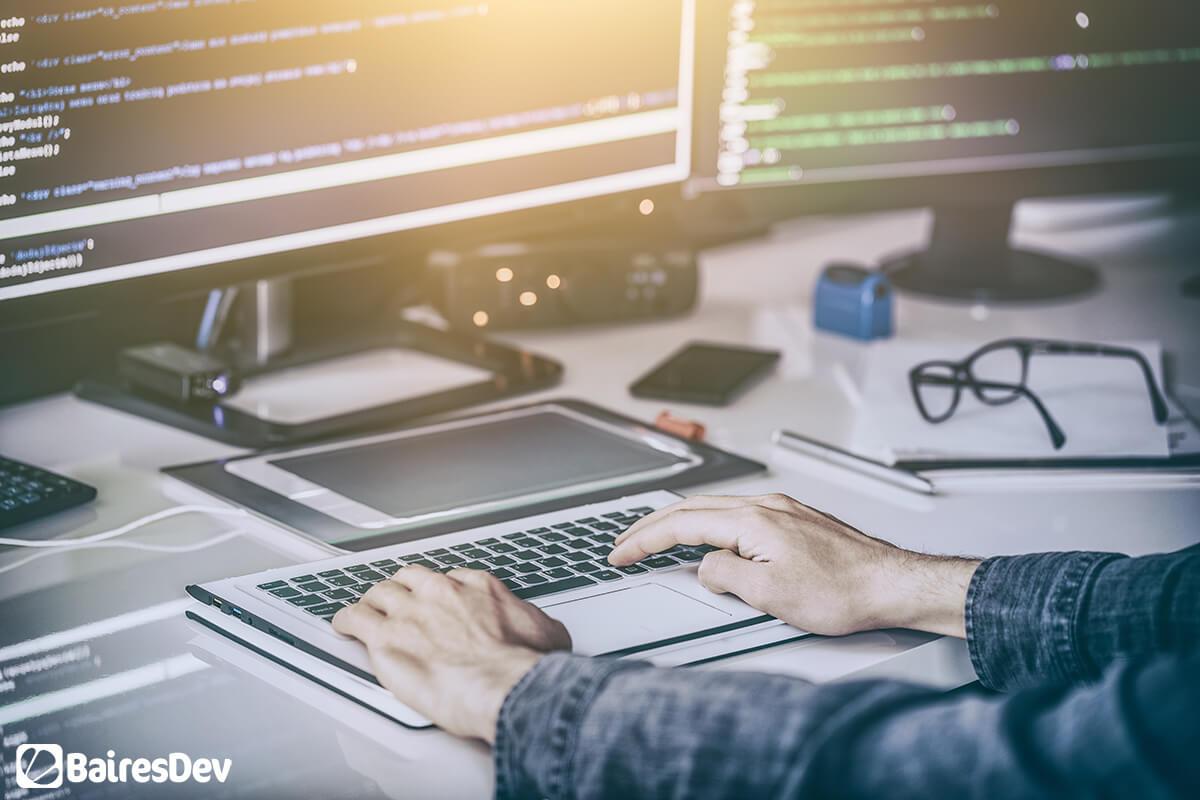 From months to days

Ruby is a powerful full-stack programming framework that’s been used by companies like Twitter and Airbnb to quickly develop complex web applications and server-side scripting.

In fact, the founder of the tech media company O’Reilly Media, Tim O’Reilly,  said: “powerful web applications that formerly might have taken weeks or months to develop can be produced in a matter of days.” The ease of use and the gentle learning curve is why the language has been adopted by major tech companies.

This ease of use and the gentle learning curve is why the language has been adopted by major tech companies. In fact, Ruby development services have begun popping up to meet the demand for experienced Ruby programmers.

This article will help managers select the best Ruby framework for their specific needs. Furthermore, while Ruby on Rails continues to be the gold standard for Ruby frameworks, other upcoming frameworks are excellent choices as well.

Read on to learn about the most popular Ruby programming frameworks and what benefits they provide for software development.

Ruby on Rails is by far the most popular Ruby framework used in the programming world. This framework has a very active open source community and is well supported, which means that new libraries are consistently released to the public.

The programming language is also very time efficient. It requires less code to get things done and its wide array of plugins and modules means that Ruby developers don’t have to reinvent the wheel every time they need standard code snippets.

Ruby’s standardized file storage and programming conventions also help developers save time by keeping a project structured. In addition, key features of the Secure Development Lifecycle are built into Ruby on Rails, ensuring that every application comes with a basic suite of security features.

Hanami is an incredibly young framework that has already leapfrogged many of its competitors in the Ruby development world.

First released in 2018, the lightweight Ruby framework is packed to the brim with useful features, such as HTML escaping, clear database API, and a Content-Security-Policy. These features are also available individually, which means that developers don’t have to download features that aren’t necessary for their current needs. The high degree of flexibility made the framework popular with startups and offshore Ruby development companies alike.

Hanami’s developers estimate that it consumes 60% less memory than other full-featured Ruby frameworks like Rails. This gives the framework a major advantage over the successful but unwieldy Ruby on Rails.

In addition, Hanami’s repository pattern enables a cleaner separation between the application and the developer’s database. This features allows developers to overcome issues when querying databases from the view mode.

Creditas, the Brazilian startup that aims to disrupt the financial services industry, is an excellent example of Hanami in action. The company used Hanami to build its recent web application, which allows individuals to use their homes or cars to secure a collateralized loan.

Sinatra is a popular domain-specific language used to create interactive web applications. It was created in 2007 as a lightweight, flexible alternative to Ruby on Rails.

Even more impressively, a functional web application can be built in a single file using Sinatra. That’s because the framework doesn’t make assumptions about the view model, giving developers a blank slate to make their own design decisions.

Padrino is an open-source, lightweight Ruby framework that is prized by experienced software engineers who value flexibility and the ability to make their own choices. This domain-specific language is ideal for building simple web applications quickly and efficiently.

This Ruby framework was built on the Sinatra Foundation and is lightning fast in comparison to popular full-stack frameworks. Developers have consistently found that Padrino has lower memory usage, more stability, and handles more requests per second than any other popular Ruby frameworks.

Padrino also provides developers with much-needed flexibility. In particular, programmers can use Padrino to select their own components, either individually or to be used together. This streamlines the development process and allows companies to bring simple apps to market much quicker.

The travel-based web application Matia uses Padrino for its backend. The community of photographers, writers, journalists, and travelers use the website to tell stories about remote regions of the world through photojournalism. The founders used Padrino to create a fast and stable backend as quickly as possible.

Cuba is an excellent Ruby microframework used for rapid web development. Originally inspired by the Rum framework, it is frequently used to create small web applications that do not require advanced functionality, such as mailers or active records.

The minimalist microframework’s tagline  is “Ceci n’est pas un framework,” which translates to “This isn’t a framework.” That’s because it comes with a very small feature list and is designed to provide the bare minimum that developers need to create applications. This reduces the length of the development cycle and improves CPU consumption.

Chef’sFeed, the popular website that provides dining and drinking guides for each major U.S. city, used Cuba to create its web application. They chose the language because of its high degree of flexibility and because it allowed for rapid development with a small dedicated development team.

Ruby Will Likely Stay On Top

Ruby continues to be one of the most popular programming frameworks for good reason. The language is easy to learn, has flexible syntax, and allows for the efficient and rapid development of complex web applications.

In addition, the language’s open source community continues to develop outstanding frameworks that expand its capabilities. Ruby on Rails remains the most widely used and important framework, but other approaches like Sinatra and Hamani are gaining ground.

Managers should take into account their specific project needs before selecting a Ruby framework for their upcoming project. Lastly, first-time project managers and executives interested in outsourcing portions of the development cycle may benefit from speaking with a Ruby development company to ensure that their project is set up for success.