Why Does Your Company Need a Code Inspector?

A code inspector is exactly what it sounds like—a tool that inspects code before it's compiled or deployed. But do you need one? Why? 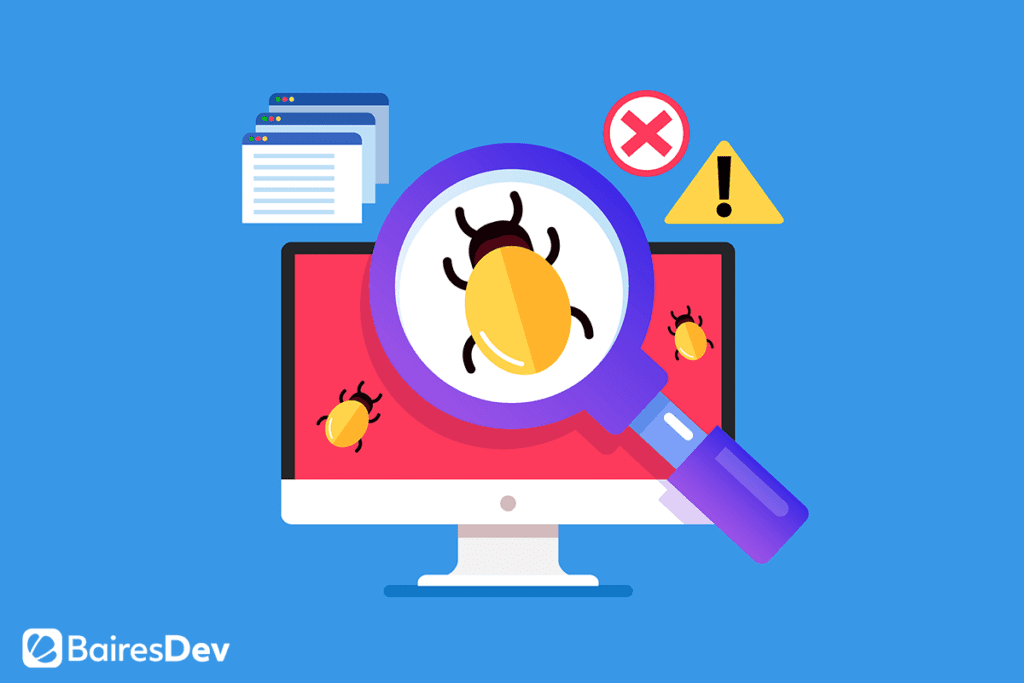 Your company depends on developers. In fact, in many cases, they are the bread and butter of your delivery pipeline. Your company also depends on those developers crafting excellent code that works efficiently, securely, and without issue. That’s a big demand to place on your software engineers. No matter if they work with Java, C#, .NET, Python, Go, Swift, Ruby, or Scala, they’ll need help.

Attempting to work alone isn’t a job any developer wants to do, especially when the project is for an enterprise company looking to scale an application or service to meet an ever-growing demand.So where do you turn? The traditional method would require code to be written, compiled, deployed, and bug tested. Every bug found is squashed and the process is repeated until the application rolls out as expected.

It can be a very difficult process, and poorly written code can slip through the cracks. So long as the application runs, your developers might miss certain issues or release code that isn’t safe or clean. What do you do?

One very important step you can take is to employ a code inspector, which is exactly what it sounds like—a tool that inspects code before it’s compiled or deployed. When you make use of such a tool, the code created by your engineers is cleaner, more secure, more reliable, and easier to reuse.

These types of tools can cover a number of very important areas:

With these tools, your developers can write the necessary code for a project, upload it into the system, and have their code inspected by a platform designed specifically to locate issues in those areas. When the tool reports back to the developers, they can then optimize their code accordingly.

These tools are fast, reliable, and worth the investment.

One such tool is SonarQube, which comes in four different editions:

You can deploy SonarQube to your on-premise data center, a cloud-based host, or a virtual environment. No matter where you deploy to, you’ll end up with a platform that will help take your developers to the next level.

Consider this: You own a business within a very competitive market, such as fintech. You know the competition is fierce and every single thing you can do to get an advantage should be considered.

So you hire the best software engineers around, either via the traditional means or from onshore, nearshore, or offshore companies. Yet, even if you have hired the single greatest developer on the market, they are not a one-person wrecking machine. A single developer can’t go from code to deployment in an enterprise environment without help.

And when you have developers working at breakneck speeds (such as required by modern CI/CD pipelines), help isn’t just nice to have, it’s a must. However, at that pace, you can’t depend on human eyes to reliably scan the code for issues and report back in a timely manner. At this level, code inspection needs to be as instant as possible.

That’s where code inspectors come into play. And with such a tool, your developers benefit from features like:

But it’s not just about the speed at which your developers can deploy. Making use of a code inspector offers a number of other benefits that you might not see. These benefits include:

There’s one last benefit to using a software-based code inspector, one that you’ve probably never considered. Peer-reviewed software inspection can get dicey, especially within a smaller department. Egos get involved, which can turn ugly. Peer-reviewed inspection can lead to infighting, hurt feelings, complaints, dissension, and attrition. By using a software-based code inspector, instead of depending on your development team to police one another’s code, you remove the personal element.

So not only is code inspection faster and more reliable, it doesn’t step on the toes of the developers and cause management to have to step in and mitigate possible fallout.

Of course, the caveat to using a software-based code inspector is that you’ve got to pay for the platform and keep the inspector updated and running smoothly. Fortunately, code inspectors are time-tested and quite reliable. And, because you’ve paid for the software, you’ll also enjoy the world-class support that comes along with your license. If in doubt, deploy the community-based version of the tool and kick the tires.

If you’re looking to improve the code your developers create, make the process more efficient, and get more return for your investment, you can’t go wrong with a software-based code inspector.