Golang and Node.js are both common terms found when talking about backend. One is a popular language, the other an environment to execute code. 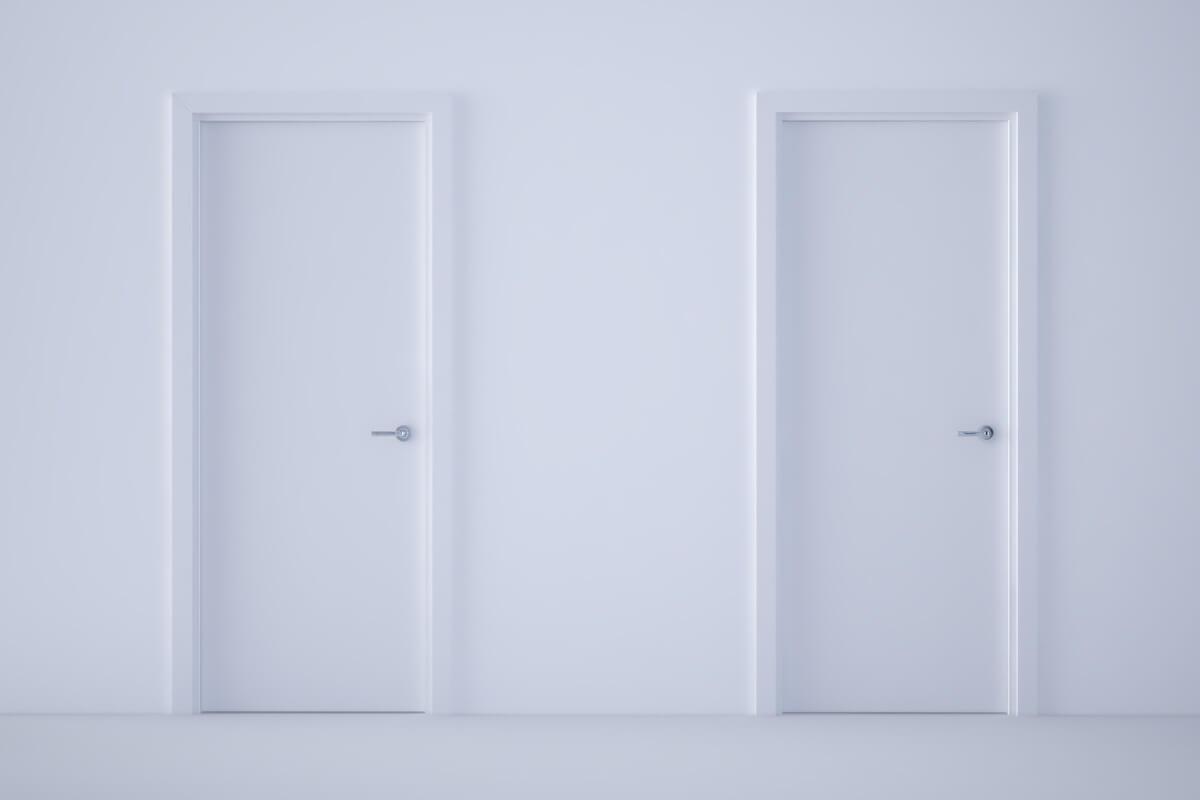 Some people wonder if they should pick Node.js or Golang as their solution for creating their own app. True, both options may seem attractive, but at the end of the day, why are you comparing apples and oranges?

There is a lot of confusion about what a runtime environment is and how it differs from a regular programming language. When starting a project, it’s very important to understand the underlying technology we are using and what it is used for. So, let’s look into the difference between programming languages and runtime environments using Golang vs. Node.js as a basis.

In programming terms, a compiled language needs to run through a compiler to translate into machine code before it can be used. For example, you cannot save a file written in C++ as a script and run it directly. Instead, it must first be compiled, and if no errors are found, you end up with an executable.

On the other hand, interpreted languages run directly from their source code. Basically, you have an intermediary between your code and the computer called an interpreter that translates the program to machine code on the go. This makes for a much slower code in comparison to compiled languages, but at the same time, it allows for the code to be more flexible, for example, allowing for dynamic typing.

C, C++, C# and Go are just some examples of compiled languages, while the two most popular languages on the planet, JavaScript and Python, are interpreted languages.

Node.js vs. Go: Choose the best for your software project

Go is a compiled programming language released by Google in 2009 that aims to be a friendlier alternative to its predecessors. It was developed from the ground up to be readable and easy to learn. In a way, its syntax resembles JavaScript more than it does C++ or Java (Java compiles to a bytecode, so it’s not exactly compiled, but it’s close enough).

Node.js, on the other hand, is not a programming language. You don’t “write” in Node.js. Instead, it’s a runtime environment. By definition, that means it’s a subsystem that exists both in the computer where a program is created and in the computers where the program is intended to be run.

Node.js was designed on a JavaScript engine, and it’s meant to run JavaScript or TypeScript code outside of a web browser. While originally designed with the backend in mind, it can be run pretty much anywhere. For example, you could build a game in JavaScript and run it on your computer by way of Node.js.

Why would anyone want to run JavaScript outside of a web browser? Well, first because Javascript is extremely popular, and second because it’s a very simple language to learn and to write code in — so much so that I would personally recommend it as the first language to teach a new enthusiast.

So what do Go and Node.js have in common? Actually, not much at all. Go is intended as an all-purpose programming language to create software or as a backend/server-side solution, while Node.js, as mentioned before, is just a place where you can run JavaScript.

Let’s reframe the question then: Should you build your backend with Go or with Node.js and JavaScript?

It really depends on the kind of project you are working on. For example, if your main concern is performance or if you want to implement concurrency, then Go is the clear winner. Node.js applies some very slick tricks to improve its performance, but at the end of the day, it’s still a single-threaded solution.

Now, to be perfectly honest, that raw performance is rarely an issue. Unless you have a computationally intensive backend on a live product, both solutions will probably be about the same in terms of speed.

As for scalability, once again Go takes the lead. The language is touted as one of the best ways to build microservices, which makes scaling a breeze.

While Node.js might not be as “powerful,” it does have its own strengths — for example, its massive popularity and support. So much so that it’s even taking on PHP. Remember, if you choose to go with it, you are going to be working with JavaScript and that means thousands of libraries and packages at your disposal. With Go, there is a lot more tinkering that has to be done to build a solution, whereas with JavaScript odds are someone has already done the work for you.

Go is like building furniture from scratch: it’s a luxury product that you can shape however you want, but it requires a lot of work and the expertise of a trained team. In contrast, JavaScript is the Ikea table of software development.

So, what does that translate to? Speed. If you want to get your product out of the door as fast as possible, then JavaScript is hard to beat. And that’s not even taking into account that for each developer who works with Golang, there must be at least a thousand with decades of experience in JavaScript.

Once again, for projects that are built with microservices in mind, it’s hard not to recommend Golang. To give you an idea of how good Go is for big projects with several moving parts, it’s the underlying technology of Google Earth, Dailymotion (video streaming), Twitch (also streaming), Dropbox (cloud storage), and many more.

Node.js, on the other hand, is perfect for small-scale projects, quick prototypes, and especially for user-facing content. Examples of projects using Node.js include LinkedIn, Netflix’s UI, and PayPal’s UI. But before you ditch it, bear in mind that eBay keeps most of its backend running with this little tool.

While you can’t go wrong with either choice,  it’s clear that Go is a more refined technology with a lot of potential. Having said that, it’s hard not to recommend Node.js, as it’s by far the safest choice.