Change Management is often assumed to be “someone else’s job.” However, that’s a tricky proposition that might put your critical projects and programs at risk. 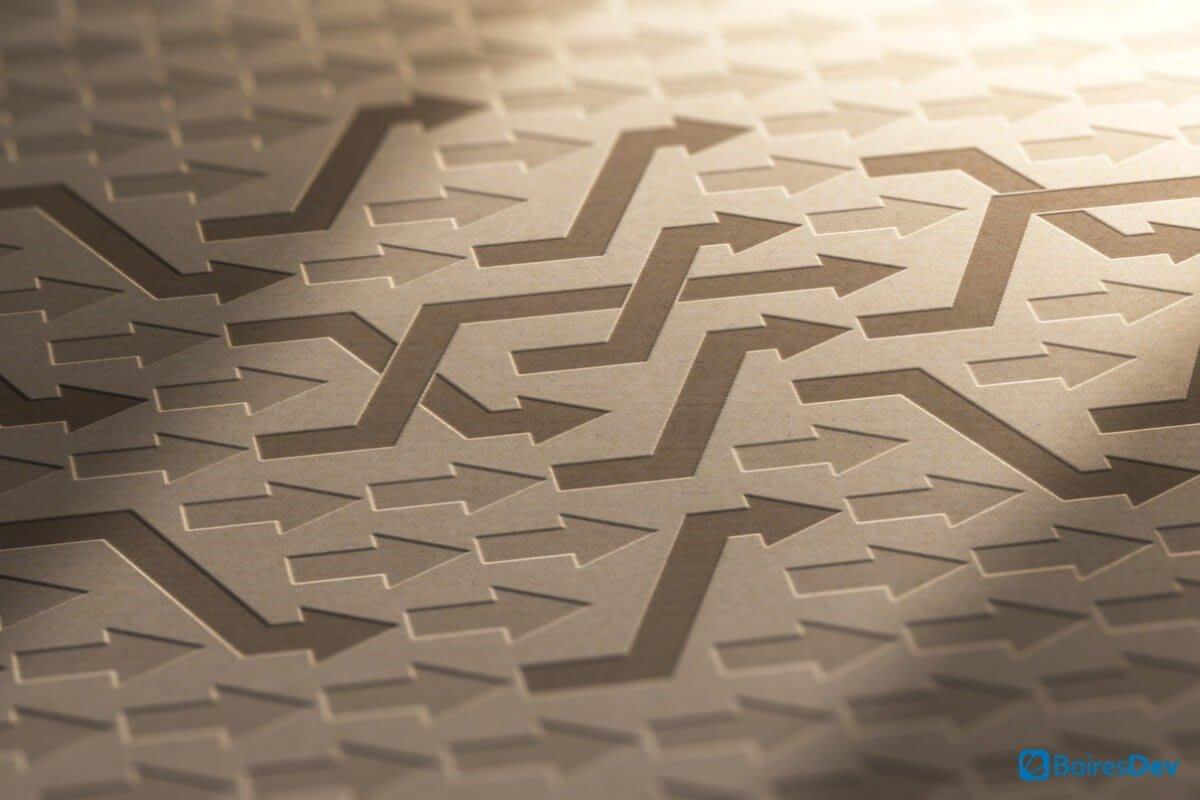 Change Management is a bit like eating your vegetables. Everyone knows it’s a good idea and has myriad benefits and almost no downside. Still, even the best tech leaders and program managers either assume that change management is a discrete activity that a couple of specialist resources can execute “later.” Worse, they might think it will magically occur if mentioned in enough slide decks.

Part of the problem is that most of us have an outdated or ineffective understanding of human behavior towards change. The misguided notion that “people fear change” still pervades how many leaders drive organizational change, assuming that an endless stream of detailed information or the corporate equivalent of evangelical sermons will convince people that change is in their best interest.

As a simple thought experiment, consider your circle of friends, colleagues, and acquaintances. How many would refuse to try something new, from a simple meal at a new restaurant to traveling somewhere to trying a new hobby? All of these represent varying degrees of change, and the majority of people would welcome a chance to try something new and different, as long as it didn’t create uncomfortable uncertainty.

Ask the general population if they would accept a winning lottery ticket for a significant amount of money. With rare exceptions, you’d find willing volunteers, despite the significant change wrought by receiving a large sum of money.

With the idea that people generally fear change refined into a fear of uncertainty, how does one account for the unwillingness to adopt new tools and ways of working in a work setting? Simply put, human beings are generally uninterested in a new tool or technique unless you can demonstrate an outsize return on the “learning investment” required to use the new tool or technique productively.

This “investment case” is highly individualistic, which explains why the usual change management techniques of extolling the money the company will save or the benefits to the “greater good” generally fall on deaf ears.

This isn’t due to people being selfish or unreasonable. Rather, consider that most of your colleagues have hundreds of requests on their time and stimuli ranging from customer demands to ever-changing policies and procedures. Your project might be the most important thing in the world to you and your team, but it’s only one more voice in a chorus of dozens of demands for your user community’s attention.

Suppose you can demonstrate clearly and with the least amount of possible information why your initiative is compelling and exciting to a single individual. In that case, you’ll capture their buy-in.

Look for the traits that identify these different archetypes, and then deliver one of your tailored messages based on one of them. For example, one archetype might be attractive in your system since it makes a difficult task easier and faster. If you focus all your messaging on this one task, that archetype will be more willing to embrace your system, even if that task is only a tiny part of the overall package.

Other archetypes might be interested in helping customers with a routine problem that your system makes easier to address. In this case, you should explain how your system makes that customer service process more robust.

As you can see, a generic message wouldn’t be enough to move either of these user groups, just as extolling the customer service capabilities is unlikely to move a group interested primarily in efficiency.

While this is a bit nuanced and challenging, it’s worthwhile in the long run. Users interested and motivated to adopt your system are more likely to acquire the necessary training, support the testing and launch, and provide input for ongoing improvement.

The other grave mistake with many Change Management efforts is attempting to supply every user with the maximum amount of available information about the new system. I remember one effort where the 2-week training program included two days covering the history of the software company that created the package being implemented, including a mandatory quiz that was entirely irrelevant to anyone’s ability to perform their job.

A similarly misguided Change Management program produced a 9-page list of hypothetical “Frequently Asked Questions” that was so intimidating that the targeted users assumed the software was so complex that it should be devoutly ignored and even resisted.

Avoid the temptation to tell your user group anything and everything about your program. No one cares how carefully you evaluated the tool or that you selected the best available software using a multi-month comparison effort. People care about how the software will make their individual lives better and little else.

Just as you’d be frustrated by a car salesperson that insists on explaining the history of the internal combustion engine when all you want to know is if it will hold your kids and dog, don’t commit the same error on your users.

While it might seem counterintuitive, also avoid sharing all the wonderful benefits to the broader organization. You’ve already made that pitch and had it accepted by the broader organization, and frankly, your user community doesn’t care how much money the tool will save or which VP made the brilliant call to implement it—they care how it will help with their job.

By throwing out some of the old assumptions around change, and how to convince your users to adopt new tools and ways of working, your Change Management efforts will create a community of excited people willing to embrace what you’re offering. This community is far easier (and ultimately less expensive) to train, support, and win over.

As AVP of Account Management, Melissa Olander supports small and medium businesses by leading a team of experienced account managers and directors. Melissa's goal is to help these companies expand their digital products and strategically develop plans for scaling needs.

14 Technology Developments Your Company Should Pay Attention to in 2023